While flying with clouds, low visibility, and at an altitude of 31,000 feet, some girl’s life is about to change forever.

Surreal. That’s what it is. Now, I know what it’s like to feel breathless, up in the sky, knowing your life is never going to be the same again. You don’t know if you will cling on to the idea whether this is a dream, a reality, or somewhere in between- but one thing’s for sure, this is WAAAAAAY better than all of these combined!

It was 3:30 AM, and John and I are frantic to get to the airport. Our Dumaguete flight was scheduled at 5:05 AM, and we definitely cannot miss this! We’ve been planning for this trip since May 2016, and you could imagine my excitement everytime a month finishes its course in the calendar.

I was way ahead of myself, I scheduled the tours and itineraries, booked us hotels, researched every bit I could, listed down instructions on how to get to where, and where to buy what, etc. Basically, I was all travel-planny on this! (Haha I think this is me trying to console my Nov 2016-self when our Cebu trip got cancelled last year.) Until, I got to the plane.

John was extra selfie-ish when we were at the line prior to having our boarding passes printed, but I shrugged it off, maybe he was just too excited.

We got to the boarding gate, on the plane, up in the air, and because it was still dawn, I sneaked on some extra zzzzs.

Right before we land to Sibulan (Dumaguete) Airport, John woke me up. I was all sleepy, while listening to the pilot’s announcement about the landing. Then he said something really shocking that jolted out of my snoozy wits to be all alive and awake!

Pilot: One of our passengers, Mr. John Tancuan would also like to say something to the love of his life.

Whoa! Did I just hear that? I was so confused I asked John what was happening. Then, there were 2 flight attendants prodding at our rowseats’ aisle. They were both smiling at me.

He then went on about me thinking and scolding him, that he wasn’t doing anything productive that week – he said, truth be told, he was just busy trying to reach some people who can help him execute his plan. Since I mentioned before that my dream proposal is suppose to take place in a high altitude (Golly, I was just thinking about a Ferris wheel, on top of a building, or maybe a hot air balloon if it’s possible!), he went extra haunt-y and tried his luck if he can get in contact with the actual crew of our flight. 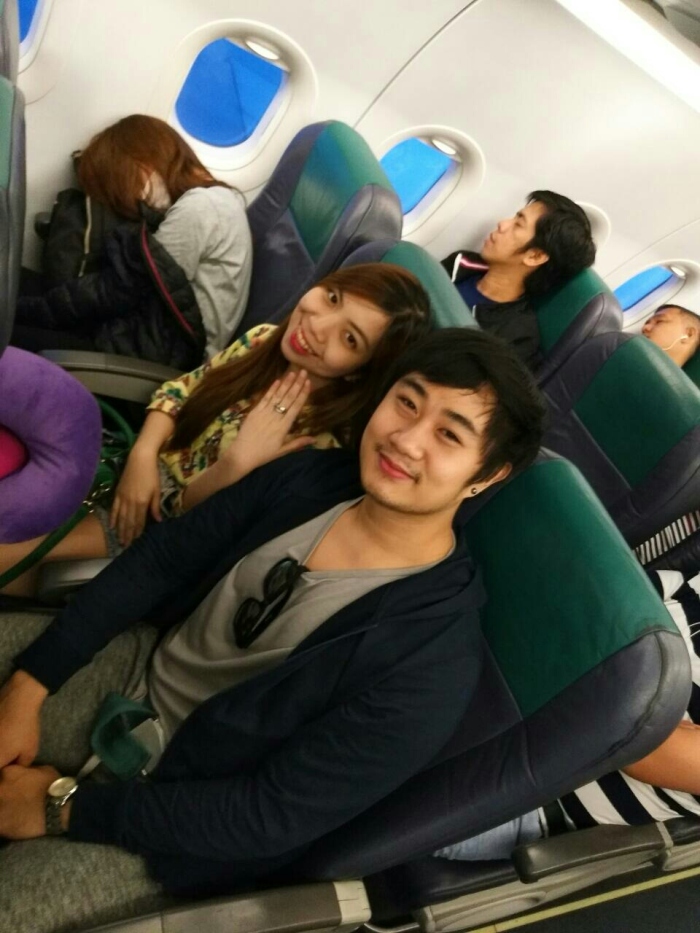 They are just soooo sweet, and we just had to take a photo with these lovely and helpful people! It’s not everyday strangers get their heads together all for the glory of love! Turns out, all of those extra selfies were signals to the crew that we were already in the airport, and about the plan. Geez! Sneaky, and sweet. 😀

We even had the chance to take a photo in the cockpit. We were so careful not to press or hit anything!

More about our Dumaguete and Siquijor trip soon!

Not a cistern, but the sea; and may possibly own a larger hippocampus than most Neanderthals. View all posts by Via 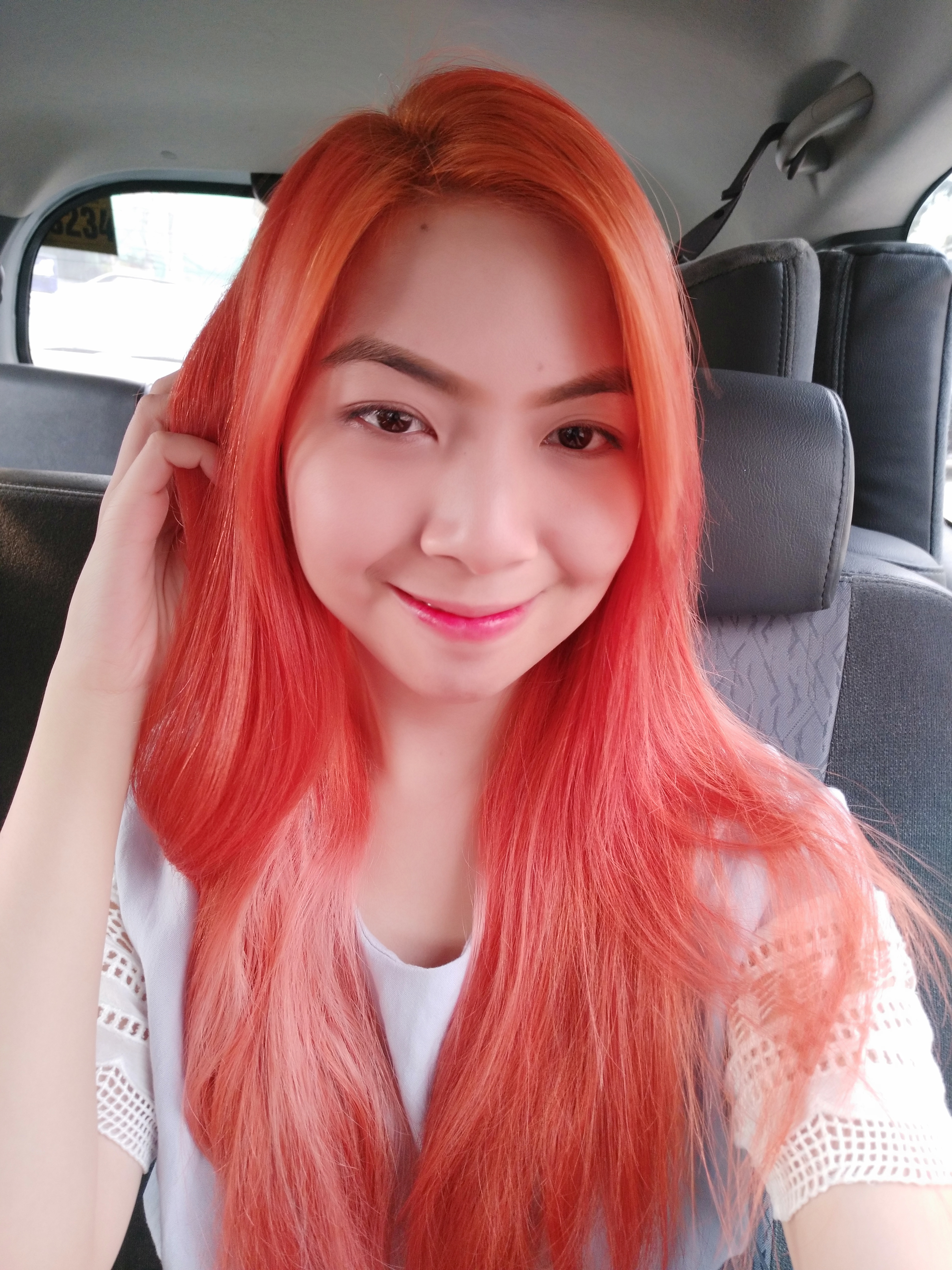 Encyclopevia is a blogbook written by a mermaid splashing in the human world, b/vlogging about her subjects, such as fashion and beauty that are typically not arranged alphabetically.